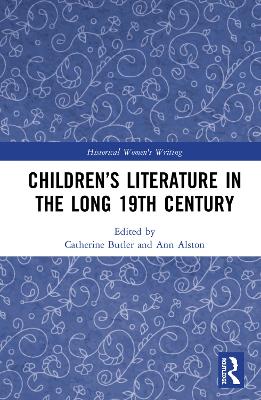 In this collection the multidimensional story of children's literature in the formative period of the long nineteenth century is illuminated, questioned, and, in some respects, rewritten.

Children's literature might be characterised as the love-child of the Enlightenment and the Romantic movements, and much of its history over the long nineteenth century shows it being defined, shaped, and co-opted by a variety of agents, each of whom has their own ambitions for it and for its child readership. Is children's literature primarily a way of educating children in the principles of reason and morality? A celebration of the Rousseauesque child? A source of pleasure and entertainment? Women, both as writers and as nurturers involved at an intimate and daily level with the raising of children, recognised early and often very explicitly the multiple capacities of literature to provide entertainment, useful information, moral education and social training, and the occasionally conflicting nature of these functions.

This book was originally published as a special issue of Women's Writing. 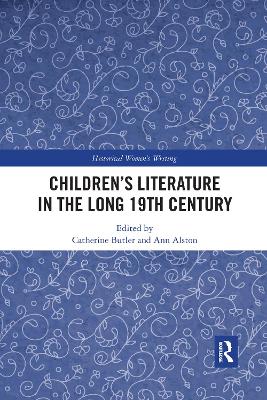 A Preview for this title is currently not available.
More Books By Catherine Butler
View All