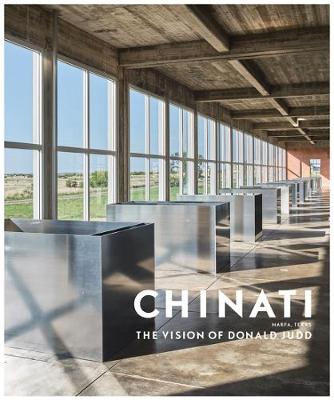 Chinati: The Vision of Donald Judd

Description - Chinati: The Vision of Donald Judd by Marianne Stockebrand

A beautiful book on the famed Chinati Foundation in Marfa, Texas

The Chinati Foundation, a world-famous destination for large-scale contemporary art, was founded by Donald Judd (1928-1994) to preserve and present a select number of permanent installations that were inextricably linked to the surrounding landscape in Marfa, Texas. This handsome publication, first published in 2010 and now available with a new chapter devoted to the permanent installation by Robert Irwin that was inaugurated in 2016 and a new foreword by Jenny Moore, director of the Chinati Foundation, describes how Judd developed his ideas of the role of art and museums from the early 1960s onward, culminating in the creation of Chinati. The individual installations featured here include work by John Chamberlain, Dan Flavin, David Rabinowitch, Roni Horn, Ilya Kabakov, Richard Long, Ingolfur Arnarsson, Carl Andre, Claes Oldenburg and Coosje Van Bruggen, and John Wesley, as well as by Judd himself. The book also features a complete catalogue of the collection and writings by Judd relating to Chinati and Marfa.

Other Editions - Chinati: The Vision of Donald Judd by Marianne Stockebrand 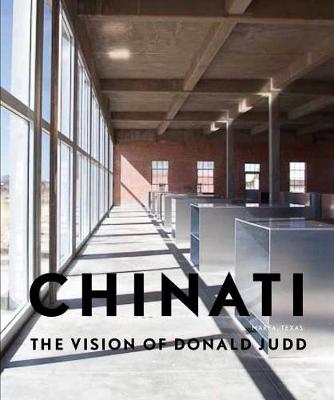 A Preview for this title is currently not available.
More Books By Marianne Stockebrand
View All