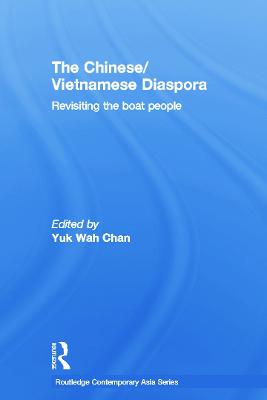 Over three decades have passed since the first wave of Indochinese refugees left their homelands. These refugees, mainly the Vietnamese, fled from war and strife in search of a better life elsewhere. By investigating the Vietnamese diaspora in Asia, this book sheds new light on the Asian refugee era (1975-1991), refugee settlement and different patterns of host-guest interactions that will have implications for refugee studies elsewhere. The book provides:

This book will be of interest to students and scholars of globalization, migration, ethnicities, refugee histories and politics.

Other Editions - The Chinese/Vietnamese Diaspora by Yuk Wah Chan A Preview for this title is currently not available.
More Books By Yuk Wah Chan
View All