Cities, Change, and Conflict: A Political Economy of Urban Life

Cities, Change, and Conflict was one of the first texts to embrace the perspective of political economy as its main explanatory framework, and then complement it with the rich contributions found in the human ecology perspective. Although its primary focus is on North American cities, the book contains several chapters on cities in other parts of the world, including Europe and developing nations, providing both historical and contemporary accounts on the impact of globalization on urban development.

This edition features new coverage of important recent developments affecting urban life, including the implications of racial conflict in Ferguson, Missouri , and elsewhere, recent presidential urban strategies, the new waves of European refugees, the long-term impacts of the Great Recession as seen through the lens of Detroit's bankruptcy, new and emerging inequalities, and an extended look into Sampson's Great American City.

Beyond examining the dynamics that shape the form and functionality of cities, the text surveys the experience of urban life among different social groups, including immigrants, African Americans,women, and members of different social classes. It illuminates the workings of the urban economy, local and federal governments, and the criminal justice system, and also addresses policy debates and decisions that affect almost every aspect of urbanization and urban life.

Other Editions - Cities, Change, and Conflict: A Political Economy of Urban Life by Nancy Kleniewski 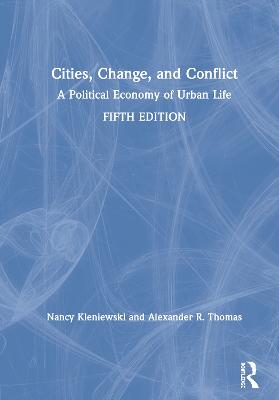 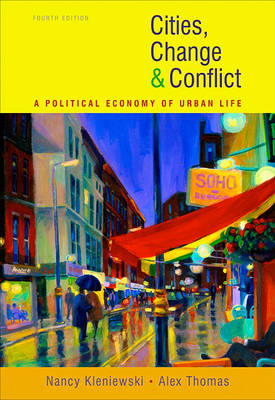 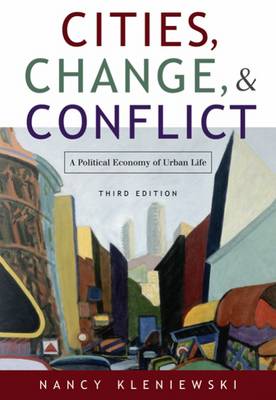 A Preview for this title is currently not available.
More Books By Nancy Kleniewski
View All