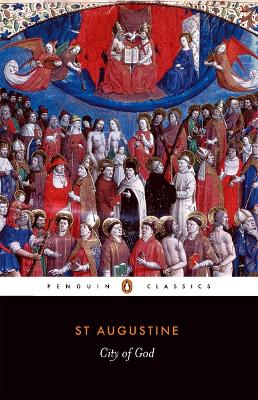 One of the greatest theological works, and is one of the most influential Christian documents.

St Augustine, bishop of Hippo, was one of the central figures in the history of Christianity, and City of God is one of his greatest theological works. Written as an eloquent defence of the faith at a time when the Roman Empire was on the brink of collapse, it examines the ancient pagan religions of Rome, the arguments of the Greek philosophers and the revelations of the Bible. Pointing the way forward to a citizenship that transcends the best political experiences of the world and offers citizenship that will last for eternity, City of God is one of the most influential documents in the development of Christianity.

Other Editions - City of God by Saint Augustine 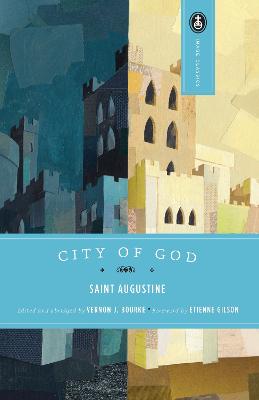 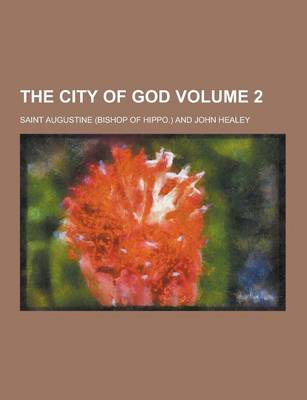 A Preview for this title is currently not available.
More Books By Saint Augustine
View All