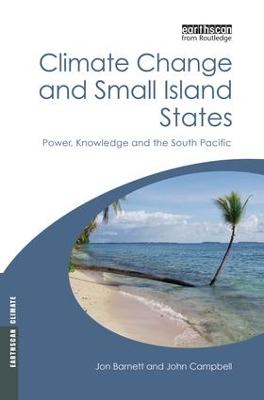 Power, Knowledge and the South Pacific

Small Island Developing States are often depicted as being among the most vulnerable of all places to the effects of climate change, and they are a cause celebre of many involved in climate science, politics and the media. Yet while small island developing states are much talked about, the production of both scientific knowledge and policies to protect the rights of these nations and their people has been remarkably slow. This book is the first to apply a critical approach to climate change science and policy processes in the South Pacific region. It shows how groups within politically and scientifically powerful countries appropriate the issue of island vulnerability in ways that do not do justice to the lives of island people. It argues that the ways in which islands and their inhabitants are represented in climate science and politics seldom leads to meaningful responses to assist them to adapt to climate change. Throughout, the authors focus on the hitherto largely ignored social impacts of climate change, and demonstrate that adaptation and mitigation policies cannot be effective without understanding the social systems and values of island societies. 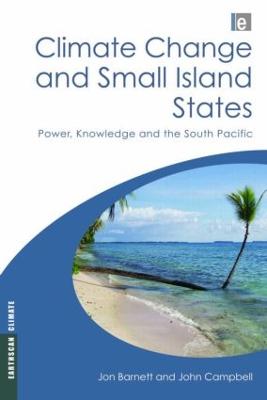 A Preview for this title is currently not available.
More Books By Jon Barnett
View All