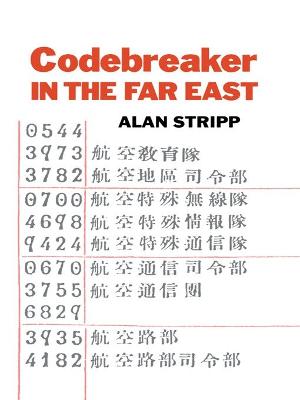 Codebreaker in the Far East

Description - Codebreaker in the Far East by Alan Stripp

This is the first book to describe British wartime success in breaking Japanese codes of dazzling variety and great complexity which contributed to the victory in Burma three months before Hiroshima. Written for the general reader, this first-hand account describes the difficulty of decoding one of the most complex languages in the world in some of the most difficult conditions. The book was published in 1989 to avoid proposed legislation which would prohibit those in the security services from publishing secret information.

Other Editions - Codebreaker in the Far East by Alan Stripp 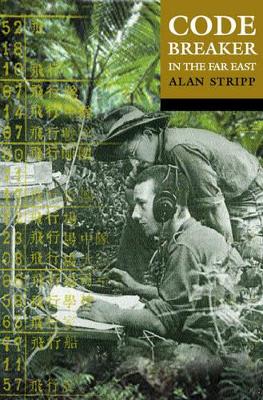 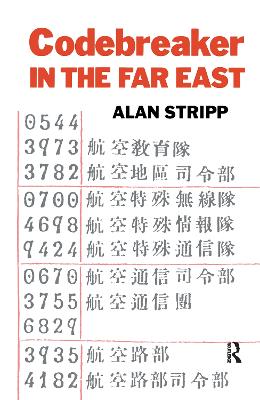 A Preview for this title is currently not available.
More Books By Alan Stripp
View All