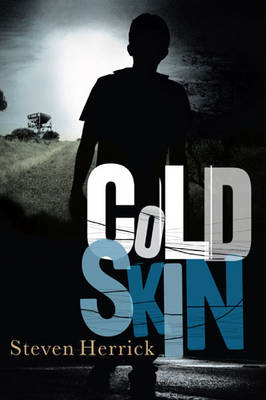 Cowards don't always hide. Sometimes they're so gutless they need to stand out.'

Eddie doesn't want to be in school, he wants to work in the mine. But his dad won't go down the coal pits and he won't let his sons go either.

Nothing much happens in Burruga, except for fights at the pub. Then one Friday night a girl is found dead by the river, and every man in the town comes under suspicion. Eddie is drawn into secrets and a bitter struggle for revenge.

Steven Herrick deftly reveals a cast of vivid characters in this chilling story of malice, power, and the courage to forgive. A riveting new YA novel from the author of By the River and other popular, award-winning books. 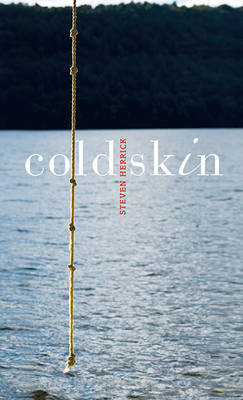