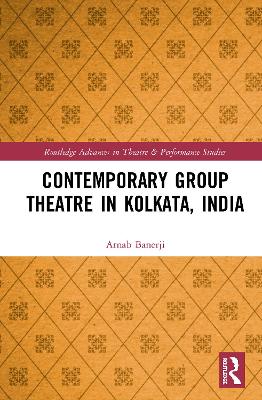 This book is the first of its kind offering a materialistic semiotic analysis of a non-Western theatre culture: Bengali group theatre. Arnab Banerji fills two lacunas in contemporary theatre scholarship. First, the materialist semiotic approach to studying a non-Western theatre event allows Banerji to critically examine the material conditions in which theatre is created and seen outside the Euro-American context. And second, by shifting the critical lens onto a contemporary urban theatre phenomenon from India, the book attempts to even out the scholastic imbalance in Indian theatre scholarship which has largely focused on folk and classical traditions.

The book shows a refreshing new perspective toward a theatre culture that frequently escapes the critical lens in spite of being one of the largest urban theatre cultures in the world. Theatre events are a sum total of the conditions in which they are built and the conditions in which they are viewed. Studying the event separate from its materialistic beginnings and semiotic effects allow only a partial insight into the performance phenomenon.

The materialist semiotic critical framework of this book locates the Bengali group theatre within its performative context and offers a heretofore unexplored insight into this vibrant theatre culture. 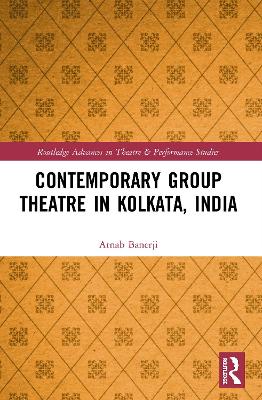 A Preview for this title is currently not available.
More Books By Arnab Banerji
View All