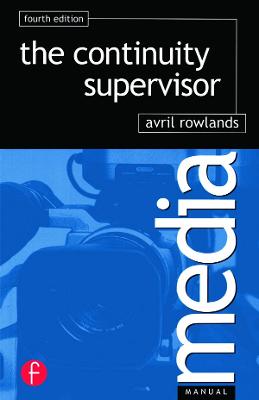 The Continuity Supervisor is a practical guide to the basics of continuity, designed to be of use both to the newcomer and those more experienced. Formerly titled 'The Continuity Handbook: a guide for single-camera shooting, this new edition covers the latest technological changes which affect the Continuity Supervisor.
Avril Rowlands worked at the BBC for any years as a PA. She has been involved in specialised training for the television industry and major film and television colleges. Her highly acclaimed residential courses attract students from major television companies worldwide. She is also a writer and independent television producer.

Other Editions - The Continuity Supervisor by Avril Rowlands 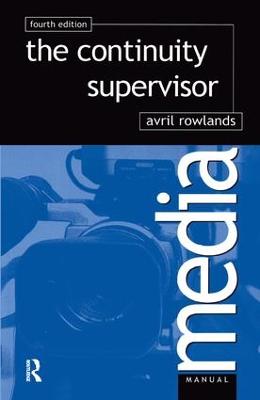 A Preview for this title is currently not available.
More Books By Avril Rowlands
View All

What Jesus Did: Adventures through the Bible with Caravan Bear and friends
Avril Rowlands
Paperback , May '20
RRP: $18.40 $16.56

The Journey Continues: Adventures through the Bible with Caravan Bear and friends
Avril Rowlands
Paperback , May '19
RRP: $18.40 $16.56