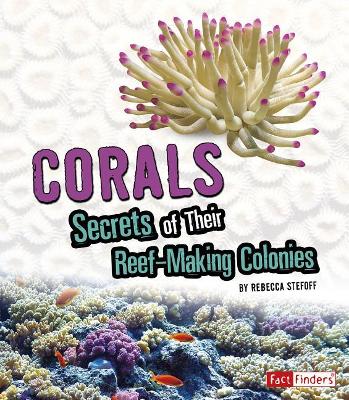 Huge coral reefs can stretch across oceans for miles But take a closer look and you'll see that each coral is actually a tiny simple animal. Discover how both hard and soft corals build colonies. Then learn about the threats to corals and their reefs and how people can protect them.