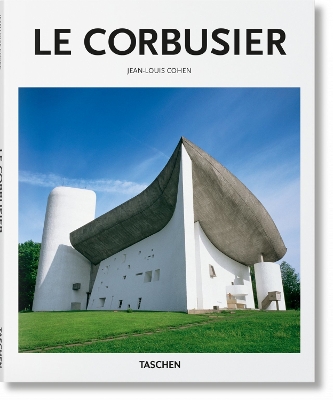 Born Charles-Edouard Jeanneret, Le Corbusier (1887-1965) is widely acclaimed as the most influential architect of the 20th century. From private villas to mass social housing projects, his radical ideas, designs, and writings presented a whole-scale reinvention not only of individual structures, but of entire concepts of modern living.
Le Corbusier's work made distinct developments over the years, from early vernacular houses in Switzerland through dazzling white, purist villas to dynamic syntheses of art and architecture such as the chapel at Ronchamp and the civic buildings in Chandigarh, India. A hallmark throughout was his ability to combine functionalist aspirations with a strong sense of expressionism, as well as a broader and empathetic understanding of urban planning. He was a founding member of the Congres international d'architecture moderne (CIAM), which championed "architecture as a social art."
This book presents some of Le Corbusier's landmark projects to introduce an architect, thinker, and modern pioneer who, even in his unrealized projects, offered discussion and inspiration for generations to come. 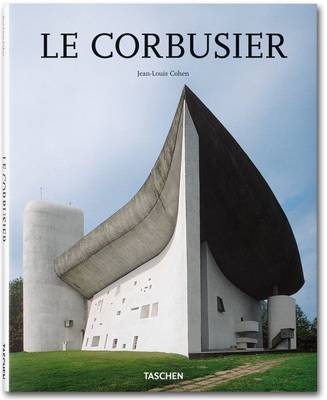 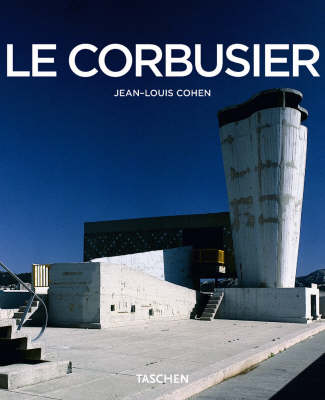 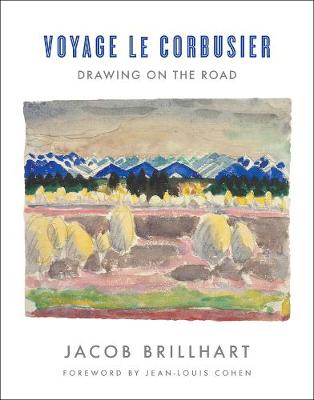