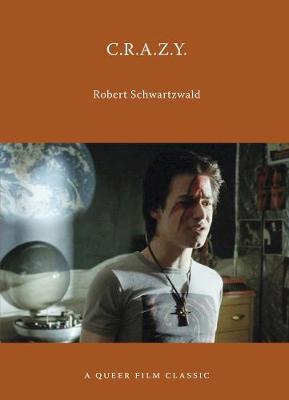 A Queer Film Classic on the 2005 film debut by French-Canadian director Jean-Marc Vallee (best known for Dallas Buyers Club and Wild), about a young gay man named Zac growing up in the 1960s who struggles to find his sense of self amidst a "crazy" family of four brothers and a homophobic father who seeks to cure him when the boy reveals that he prefers dolls to hockey, David Bowie to Patsy Cline, and his friend Paul's luscious lips to those of the girl next door. With exquisite attention to period detail, at once highly realistic and magical, C.R.A.Z.Y. chronicles Zac's place in an evolving family romance set against the backdrop of Quebec's "Quiet Revolution," when traditional Catholic culture made way for the modern age. The film won a best picture Genie Award (Canada's version of the Oscars) in 2006.