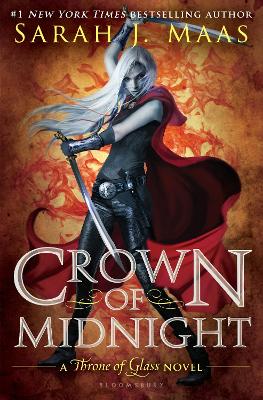 She is the greatest assassin her world has ever known.
But where will her conscience, and her heart, lead her?

After a year of hard labor in the Salt Mines of Endovier, eighteen-year-old assassin Celaena Sardothien has won the king's contest to become the new royal assassin. Yet Celaena is far from loyal to the crown - a secret she hides from even her most intimate confidantes.Keeping up the deadly charade-while pretending to do the king's bidding-will test her in frightening new ways, especially when she's given a task that could jeopardize everything she's come to care for. And there are far more dangerous forces gathering on the horizon -- forces that threaten to destroy her entire world, and will surely force Celaena to make a choice. Where do the assassin's loyalties lie, and who is she willing to fight for?

Other Editions - Crown of Midnight by Sarah J. Maas 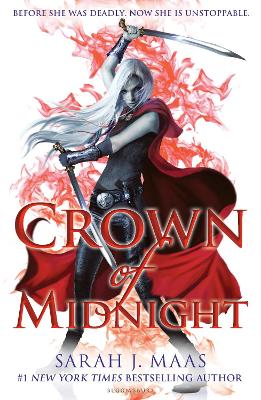 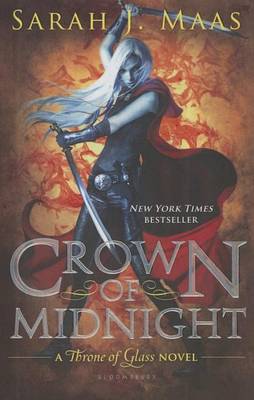 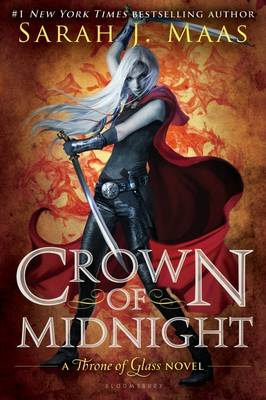 View all editions of Crown of Midnight by Sarah J. Maas
A Preview for this title is currently not available.
Other Books In This Series