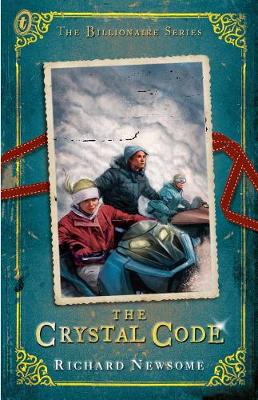 It's nearly Christmas. Gerald, Ruby and Sam are meeting up with Alisha and Gerald's Australian school friend Ox for two weeks of snowboarding in the mountains of California. It's a dream vacation for the world's youngest billionaire. But soon after they arrive - by helicopter, with Gerald's butler Mr Fry at the controls, of course - the private chalet is attacked. Gerald and the gang escape through a secret passage, only to be pursued on snowmobiles by men with guns across frozen lakes and into the path of a cascading avalanche. Could this be the work of Gerald's nemesis Sir Mason Green, recently escaped from prison? Or is someone else behind the attack? Does the old dry cleaning ticket Gerald found amongst Green's belongings hold the key? And how does an invitation to join the secretive Billionaire's Club land Gerald in so much trouble? Join Gerald and his friends in the USA, the Czech Republic and a tiny island in Sweden for a new thrilling adventure. After all, with all that money, there's got to be more to the story.

Other Editions - The Crystal Code by Richard Newsome 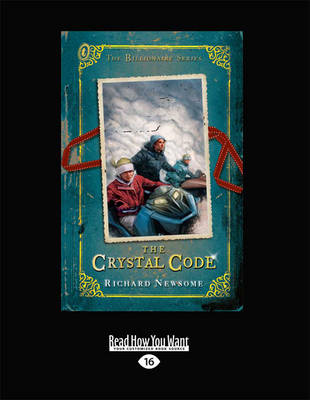