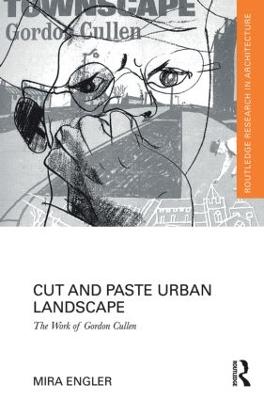 The Work of Gordon Cullen

During the post-war era, the emerging consumer economy radically changed both the discourse and practice of architecture. It was a time where architecture became a mainstream commodity whose products sold through mass media; a time in which Thomas Gordon Cullen came to be one of Britain's best-known twentieth-century architectural draftsmen.

Despite Cullen's wide acclaim, there has been little research into his life and work; particularly his printed images and his methods of operation. This book examines Cullen's drawings and book design and also looks into his process of image making to help explain his considerable popularity and influence which continues to this day. It presents the lessons Cullen had to offer in today's design culture and practice and looks into the post-war consumerist design strategies that are still used today.

Other Editions - Cut and Paste Urban Landscape by Mira Engler 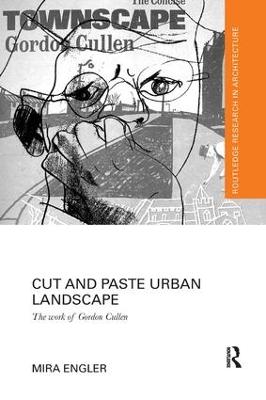 A Preview for this title is currently not available.
More Books By Mira Engler
View All