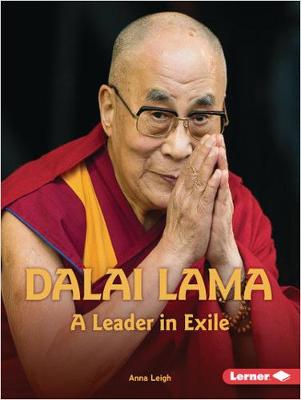 Dalai Lama: A Leader in Exile

Description - Dalai Lama: A Leader in Exile by Anna Leigh

Forced into exile in India after Tibet's attempted revolt against occupying Chinese forces, the Dalai Lama launched a nonviolent campaign against the occupation that earned him a Nobel Peace Prize in 1989. He remains an icon of peace.

A Preview for this title is currently not available.
More Books By Anna Leigh
View All