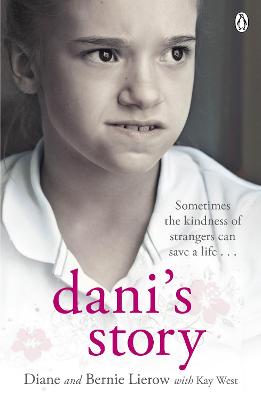 Dani was so severely neglected by her birth mother that she grew up knowing only squalor. She never went to school or the doctor, and rarely glimpsed sunlight. Desperately malnourished, she couldn't talk and had never been toilet-trained. The social worker who took her into care had never heard of a case so horrific. The doctors believed Dani would never recover from such a terrible start in life.

Then she met the Lierows - a unique, blended family who were seeking to adopt a child. Despite being warned that she was way beyond hope of a normal life, they were instantly drawn to her and sensed a bright light behind her pale complexion. When they finally adopted her, they showered Dani with so much affection and encouragement that she came to life for the first time. Proving all the experts wrong, Dani would go on to open up and express herself in a way that no-one could have expected.

Dani's remarkable and heartwarming story is a testament of the power of kindness to overcome even the most seemingly insurmountable challenges. 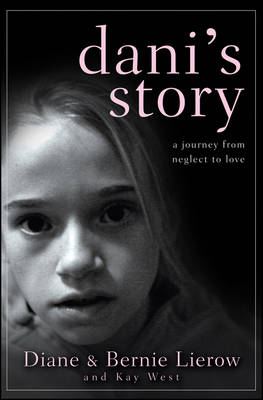