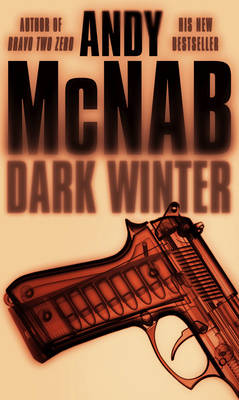 Outside of Pakistan, the world's highest concentration of al-Qaeda lurks in South-East Asia - and there, Nick Stone's bosses get wind of an act of terror that will dwarf even the nightmare of 9/11. When Stone is despatched to Malaysia by the CIA to assassinate a biochemist, he expects his mission to be a straightforward part of the fight against Bin Laden. Once the target is neutralised, Stone returns to the USA - and a maelstrom of personal problems. But Stone has unwittingly unearthed a doomsday threat against the populations of New York, London and Berlin - and finds himself facing an unspeakable trade-off- the life of someone he loves, against those of millions he doesn't even know... A Preview for this title is currently not available.
More Books By Andy Mcnab
View All