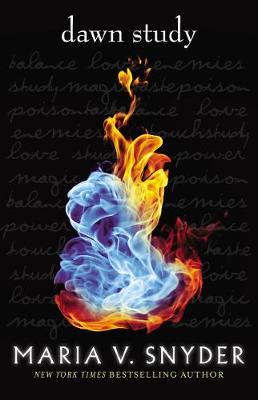 Despite the odds, Yelena and Valek have forged an irrevocable bond - and a family - that transcends borders. Now, when their two homelands stand on the brink of war, they must fight with magic and cunning to thwart an Ixian plot to invade Sitia.

Yelena seeks to break the hold of the insidious Theobroma that destroys a person's resistance to magical persuasion. But the Cartel is determined to keep influential citizens and Sitian diplomats in thrall - and Yelena at bay. With every bounty hunter after her, Yelena is forced to make a dangerous deal.

With might and magic, Valek peels back the layers of betrayal surrounding the Commander. At its rotten core lies a powerful magician...and his latest discovery. The fate of all rests upon two unlikely weapons. One may turn the tide. The other could spell the end of everything.

'When it comes to unforgettable fantasy adventure, no one does it better!' - RT Book Reviews, Top Pick!, on Night Study. 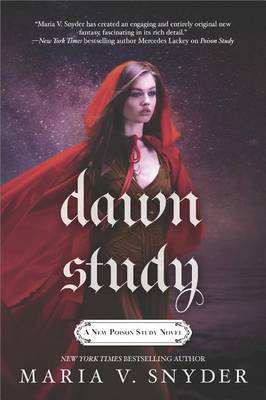