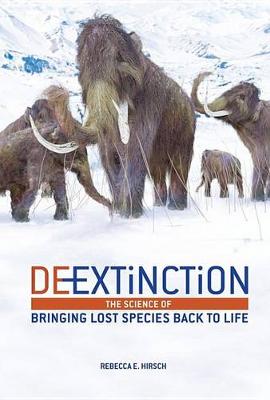 The Science of Bringing Lost Species Back to Life

In the twenty-first century, because of climate change and other human activities, many animal species have become extinct, and many others are at risk of extinction. Once they are gone, we cannot bring them backor can we? With techniques such as cloning, scientists want to reverse extinction and return lost species to the wild. Some scientists want to create clones of recently extinct animals, while others want to make new hybrid animals. Many people are opposed to de-extinction. Some critics say that the work diverts attention from efforts to save species that are endangered. Others say that de-extinction amounts to scientists "playing God." Explore the pros and cons of de-extinction and the cutting-edge science that makes it possible.

A Preview for this title is currently not available.
More Books By E., Hirsch Rebecca
View All