A dead politician. A decades-old unsolved murder. A hornet's nest is about to be stirred.Counter terrorism expert Sid Allen knows nothing good ever comes from a phone call at 5 am. Politician Dan LeRoi, Chairman of the Joint Committee on Intelligence and Security, has been shot. Four bullets to the head. The crime scene is chaotic. Homicide. Counter Terrorism. Media. And for Sid, hunting the killer is going to get complicated. Journalist Zephyr Wilde is complicated. She's tenacious and she's got Sid's number. Sid knows the gossip: how Zephyr's mother was murdered when Zephyr was a kid. He doesn't know that Zephyr is still getting letters from her long-dead mother. But when he learns that Dan LeRoi was helping Zephyr look into her mother's death, he realises that lines are going to be crossed. A cop should not be talking to a journalist. As they both ask too many questions, Sid and Zephyr stir up a hornet's nest of corruption. Knowing who to trust is going to mean the difference between solving a crime and being a victim. The question is, which side will they end up on. A compulsive thriller that takes up from the seedy streets of Sydney to the corridors of power in Canberra. For readers who love Peter Temple and Michael Connelly. 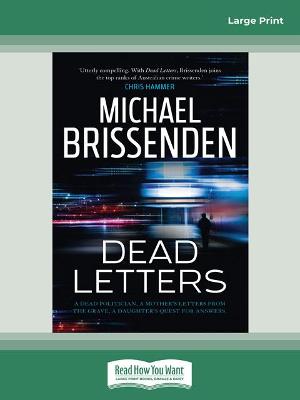 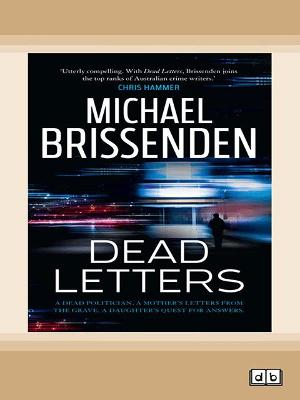