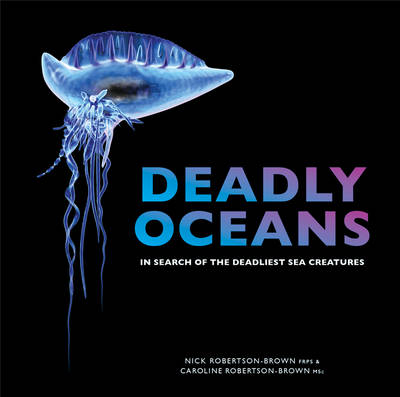 The world's oceans are filled with an array of venomous and toxic marine critters, not to mention a whole host of apex carnivores. Join ace divers and photographers Nick and Caroline Robertson-Brown as they tour the world in search of the 50 deadliest sea creatures. Animals covered come from all around the globe and include jellyfish, sea snakes, blueringed octopuses, lionfish, pufferfish, stingrays, cone shells, leopard seals, orcas, crocodiles and, of course, a whole range of sharks. And there's an intriguing twist in deciding just which one is the most deadly. 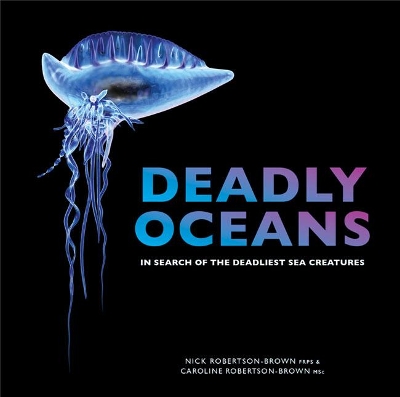