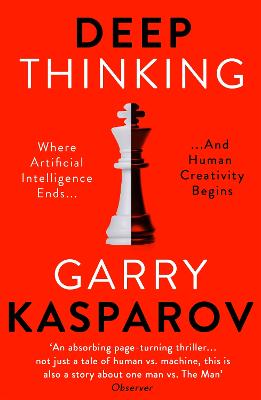 In May 1997, the world watched as Garry Kasparov, the greatest chess player in the world, was defeated for the first time by the IBM supercomputer Deep Blue. It was a watershed moment in the history of technology: machine intelligence had arrived at the point where it could best human intellect.It wasn't a coincidence that Kasparov became the symbol of man's fight against the machines. Chess has long been the fulcrum in development of machine intelligence; the hoax automaton 'The Turk' in the 18th century and Alan Turing's first chess program in 1952 were two early examples of the quest for machines to think like humans -- a talent we measured by their ability to beat their creators at chess. As the pre-eminent chessmaster of the 80s and 90s, it was Kasparov's blessing and his curse to play against each generation's strongest computer champions, contributing to their development and advancing the field. Like all passionate competitors, Kasparov has taken his defeat and learned from it. He has devoted much energy to devising ways in which humans can partner with machines in order to produce results better than either can achieve alone. During the twenty years since playing Deep Blue, he's played both with and against machines, learning a great deal about our vital relationship with our most remarkable creations. Ultimately, he's become convinced that by embracing the competition between human and machine intelligence, we can spend less time worrying about being replaced and more thinking of new challenges to conquer.In this breakthrough book, Kasparov tells his side of the story of Deep Blue for the first time -- what it was like to strategize against an implacable, untiring opponent -- the mistakes he made and the reasons the odds were against him. But more than that, he tells his story of AI more generally, and how he's evolved to embrace it, taking part in an urgent debate with philosophers worried about human values, programmers creating self-learning neural networks, and engineers of cutting edge robotics. 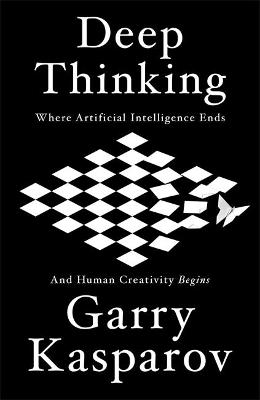 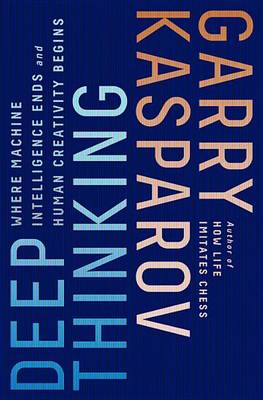 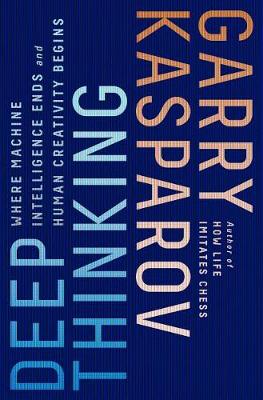