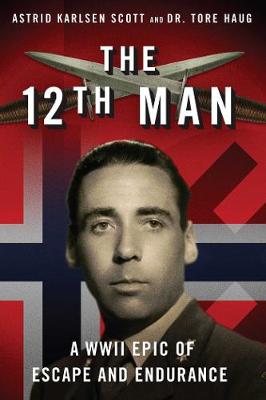 A WWII Epic of Escape and Endurance

"I remember reading We Die Alone in 1970 and I could never forget it. Then when we went to Norway to do a docudrama, people told us again and again that certain parts were pure fiction. Since I was a Norwegian that was not good enough; I had to find the truth. I sincerely believe we did".
In late March 1943, in the midst of WWII, four Norwegian saboteurs arrived in northern Norway on a fishing cutter and set anchor in Toftefjord to establish a base for their operations. However, they were betrayed, and a German boat attacked the cutter, creating a battlefield and spiraling Jan Baalsrud into the adventure of his life. The only survivor and wounded, Baalsrud begins a perilous journey to freedom, swimming icy fjords, climbing snow-covered peaks, enduring snowstorms, and getting caught in a monstrous avalanche. Suffering from snowblindness and frostbite, more than sixty people of the Troms District risk their lives to help Baalsrud to freedom.

Meticulously researched for more than five years, Karlsen Scott and Haug bring forth the truth behind this captivating, edge-of-your-seat, real-life survival story. 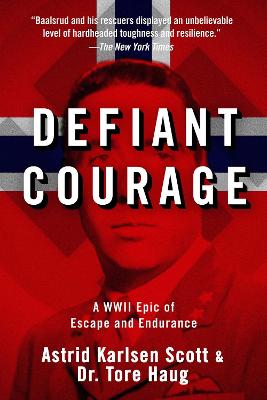 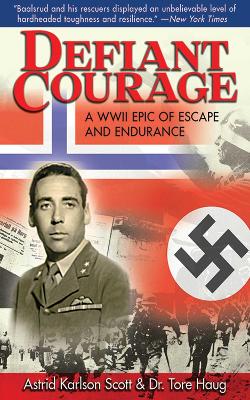 A Preview for this title is currently not available.
More Books By Astrid Karlsen Scott
View All