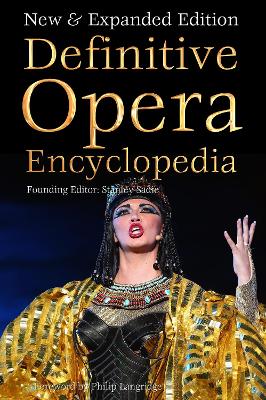 Updated and expanded version of the classic reference work, The Illustrated Encyclopedia of Opera, this new text edition examines the history and development of opera, from its roots in the theatrical choral dances of Ancient Greece, through the sublime compositions of Handel and Mozart and on to the groundbreaking works of Verdi, Wagner and beyond. Organised by era, the composers and their works, along with the key librettists and singers of the period, are placed in their historical, social and cultural context through extensive introductory sections. Cross-references and theme boxes allow the reader to follow a particular area of interest throughout the book, or to explore related information. The comprehensive text brings to life the splendour and emotional energy of the best operas, performers and companies. AUTHOR: Stanley Sadie was music critic for The Times, editor of The Musical Times and music consultant to the TV series Man and Music. He edited The New Grove Dictionary of Music and Musicians, as well as its many associated dictionaries. He wrote extensively on Mozart and Handel and was president of the royal Musical Association (1989-2013) and the International Musicological Society (1992-2013). He was appointed CBE in 1982. He died in 2005. Philip Langridge was one of the world's most distinguished singers. He had a remarkable versatility and command of a wide variety of styles from the early classical period to the present day. He performed to critical acclaim in concert halls and festivals throughout the world, and appeared with most of the leading conductors and orchestras of his time. He was appointed CBE in 1994. He died in 2010. 40 Illustrations 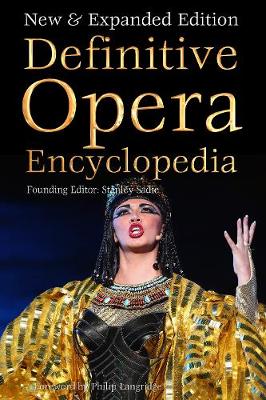 A Preview for this title is currently not available.
More Books By Stanley Sadie
View All