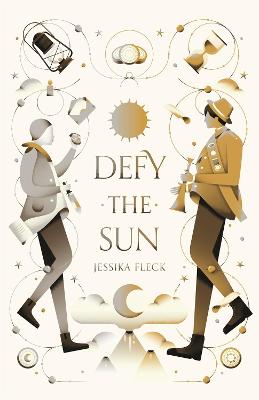 Civil war has come to the island of Bellona. Veda Adeline believes in the Night. She's joined the underground revolutionaries, led by Dorian Winters, and they're determined to overthrow the ruling Imperi and find justice for her people.

Nico Denali, Veda's childhood friend and maybe-something-more, is one of those ruling Imperi, and he's just been named heir to the most powerful man above ground.

As the war intensifies, Veda and Nico are leveraged against each other: Veda is above as a hostage of the Imperi and Nico is below, taken by the Night. There's no way Dorian is letting such a valuable hostage go.

The island will burn unless Veda and Nico can come together to rip everything apart. But Nico and Dorian will never trust each other, and Veda's heart might be the biggest casualty.