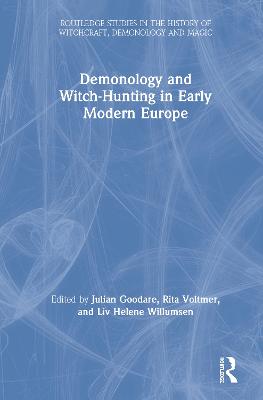 Demonology - the intellectual study of demons and their powers - contributed to the prosecution of thousands of witches. But how exactly did intellectual ideas relate to prosecutions? Recent scholarship has shown that some of the demonologists' concerns remained at an abstract intellectual level, while some of the judges' concerns reflected popular culture. This book brings demonology and witch-hunting back together, while placing both topics in their specific regional cultures.

The book's chapters, each written by a leading scholar, cover most regions of Europe, from Scandinavia and Britain through to Germany, France and Switzerland, and Italy and Spain. By focusing on various intellectual levels of demonology, from sophisticated demonological thought to the development of specific demonological ideas and ideas within the witch trial environment, the book offers a thorough examination of the relationship between demonology and witch-hunting.

Demonology and Witch-Hunting in Early Modern Europe is essential reading for all students and researchers of the history of demonology, witch-hunting and early modern Europe. 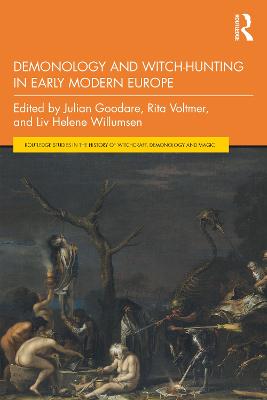 A Preview for this title is currently not available.
More Books By Julian Goodare
View All