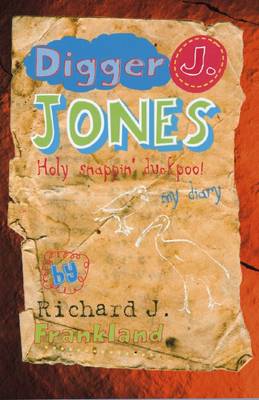 Digger is keeping a diary about the things that matter to him: piffing yonnies at the meatworks, fishing with his cousins and brawling with the school bully. But it's 1967, and bigger things keep getting in the way. Digger is finding out who he is, what he believes, and what's worth fighting for.
This moving and often funny novel perfectly captures the voice of a young boy involved in the Yes Campaign for the 1967 referendum. This referendum, which removed two references in the Australian Constitution that discriminated against Aboriginal people, was a major turning point in race relations in Australia.