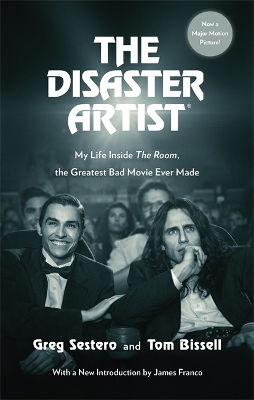 My Life Inside The Room, the Greatest Bad Movie Ever Made

Now a major motion picture, THE DISASTER ARTIST, starring James Franco, Alison Brie, Zoey Deutch, Lizzy Caplan, Zac Efron, Bryan Cranston, Dave Franco, Kristen Bell, Seth Rogen, Sharon Stone, and Judd Apatow.In 2003, an independent film called The Room - starring and written, produced, and directed by a mysteriously wealthy social misfit named Tommy Wiseau - made its disastrous debut in Los Angeles. Described by one reviewer as 'like getting stabbed in the head', the $6 million film earned a grand total of $1,800 at the box office and closed after two weeks. Over a decade later, The Room is an international cult phenomenon, whose legions of fans attend screenings featuring costumes, audience rituals, merchandising and thousands of plastic spoons. In THE DISASTER ARTIST, Greg Sestero, Tommy's costar, recounts the film's bizarre journey to infamy, explaining how the movie's many nonsensical scenes and bits of dialogue came to be and unraveling the mystery of Tommy Wiseau himself. But more than just a riotously funny story about cinematic hubris, THE DISASTER ARTIST is an honest and warm testament to friendship.

Other Editions - The Disaster Artist by Greg Sestero 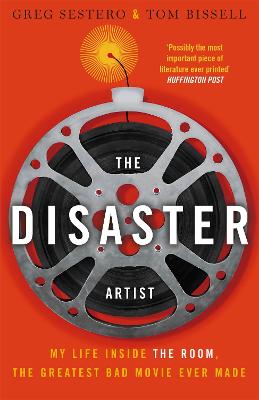 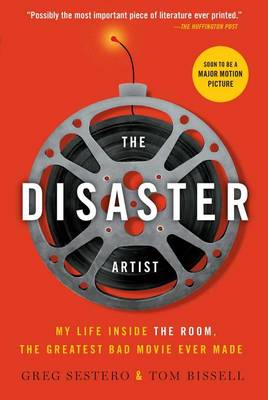 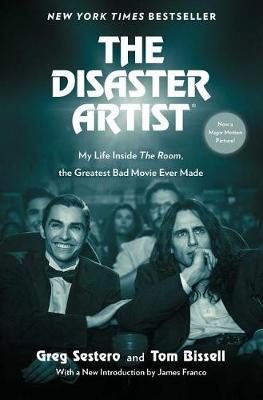 A Preview for this title is currently not available.
More Books By Greg Sestero
View All