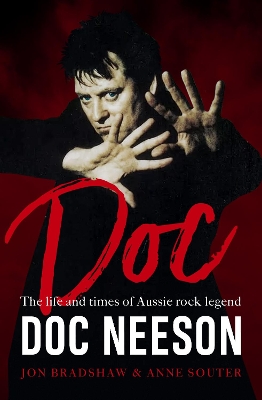 He was thumping, pumping, sweaty hard rock. He commanded the stage. He was unstoppable. He was terrifying. He was wild. He was a legend. And as their frontman, Doc propelled The Angels to become the highest-paid band in Australia in the 1980s and 1990s. With massive album sales in Australia and a US record deal, global superstardom seemed assured . . . but then everything started to fall apart.

This is Doc's story with the highs, the lows, the girls, the booze, the drugs, the tours, the good deeds, the crazy antics, the dark days and the great split that shattered The Angels. When he died in 2014 from a brain tumour, a black veil came down over a generation of Australian rock fans.

Other Editions - Doc: The life and times of Aussie rock legend Doc Neeson by Jon Bradshaw 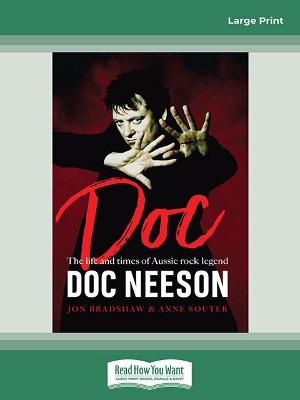 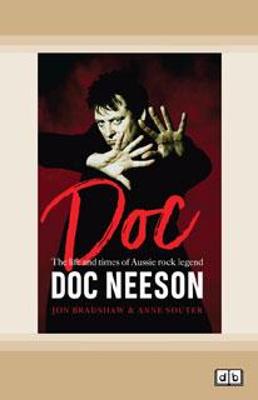 A Preview for this title is currently not available.
More Books By Jon Bradshaw
View All