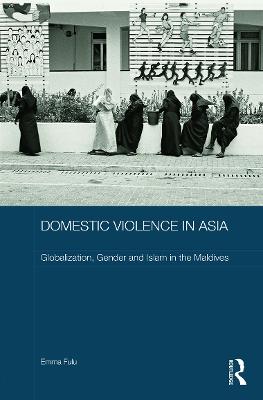 Globalization, Gender and Islam in the Maldives

This book explores changing patterns of domestic violence in Asia. Based on extensive original research in the Maldives, it argues that forces of globalisation, consumerism, Islamism and democratisation are changing the nature of domestic relations, with shifting ideas surrounding gender and Islam being particularly significant. The book points out that domestic violence has been relatively low in the Maldives in comparison with other Asian countries, as a result of, the book argues, a history of relatively equal gender relations, an ideology of masculinity that is associated with calmness and rationality where violence is not considered an acceptable means of dealing with problems, and flexible marriage and divorce practices. The book shows how these factors are being undermined by new ideas which emphasise the need for wifely obedience, increasing gender inequality and the right of husbands to be coercive.

Other Editions - Domestic Violence in Asia by Emma Fulu 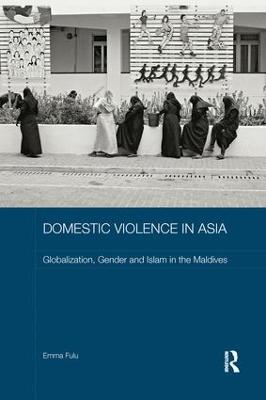 A Preview for this title is currently not available.
More Books By Emma Fulu
View All