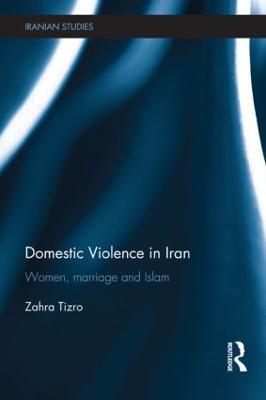 This book offers a new methodological and theoretical approach to the highly sensitive and complicated issue of violence against women in contemporary Iran. Challenging the widespread notion that secularisation and modernisation are the keys to emancipating women, the author instead posits that domestic violence is deeply rooted in society and situated in the fundament of current discourses.

Investigating how orthodox jurisprudence as mainstream discourse, together with social, legal and public norms, help to perpetuate the production and reproduction of physical, psychological, sexual and economical violence against women, the author presents and reflects upon narratives, experiences and the social realities accounting for domestic violence against women. Drawing on qualitative empirical research, she theorises that the notion of secularization and modernisation helping to overcome such violence is to some extent represented by Islamic feminism, secular feminism, and religious intellectualism, all of which are methodologically examined in the analysis.

Challenging conventional wisdom regarding women's place in Iran and in wider Islamic society, this book offers a new insight into violence against Muslim women and as such will be an important addition to the existing literature in the areas of gender studies, Middle Eastern and Islamic studies, and Iranian studies.

Other Editions - Domestic Violence in Iran by Zahra Tizro 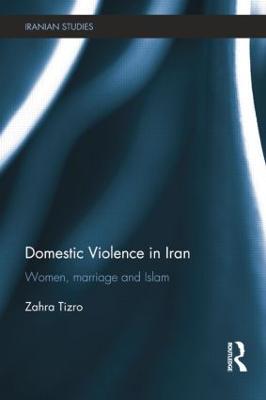 A Preview for this title is currently not available.
More Books By Zahra Tizro
View All