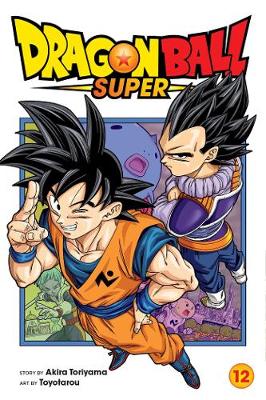 The villain Moro has released all of the vicious criminals from the Galactic Prison, and now they're ravaging the galaxy in search of planets with exceptional life energy! When the Bandit Brigade, including the power-copying Seven-Three, comes to Earth, how will Piccolo and the others fare against this new threat without Goku around?