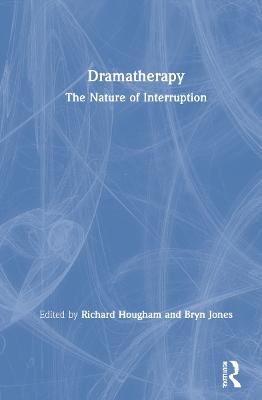 Dramatherapy: The Nature of Interruption

Description - Dramatherapy: The Nature of Interruption by Richard Hougham

This book investigates the nature and phenomena of interruption in ways that have relevance for contemporary dramatherapy practice. It is a timely contribution amidst an 'age of interruption' and examines how dramatherapists might respond with agency and discernment in personal, professional and cultural contexts.

The writing gathers fresh ideas on how to conceptualise and utilise interruptions artistically, socially and politically. Individual chapters destabilise traditional conceptions of verbal and behavioural models of psychotherapy and offer a new vision based in the arts and philosophy. There are examples of interruption in practice contexts, augmented by extracts from case studies and clinical vignettes. The book is not a sequential narrative - rather a bricolage of ideas, which create intersections between aesthetics, language and the imagination. New and international voices in dramatherapy emerge to generate a radical immanence; from Greek shadow puppetry to the Japanese horticultural practice of Shakkei; from the appearance of 'ghosts' in the consulting room to images in the third space of the therapeutic encounter, interruptions are reckoned with as relevant and generative.

This book will be of interest to students, arts therapists, scholars and practitioners, who are concerned with the nature of interruption and how dramatherapy can offer a means of active engagement.

Other Editions - Dramatherapy: The Nature of Interruption by Richard Hougham 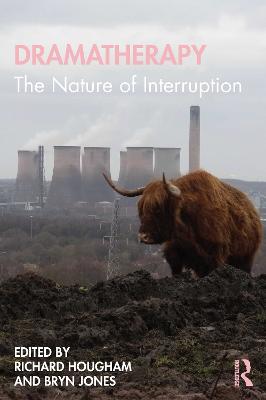 A Preview for this title is currently not available.
More Books By Richard Hougham
View All