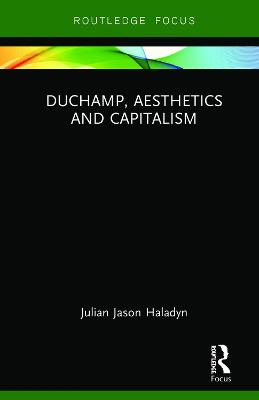 This book is a significant re-thinking of Duchamp's importance in the twenty-first century, taking seriously the readymade as a critical exploration of object-oriented relations under the conditions of consumer capitalism.

The readymade is understood as an act of accelerating art as a discourse, of pushing to the point of excess the philosophical precepts of modern aesthetics on which the notion of art in modernity is based. Julian Haladyn argues for an accelerated Duchamp that speaks to a contemporary condition of art within our era of globalized capitalist production.

A Preview for this title is currently not available.
More Books By Julian Jason Haladyn
View All