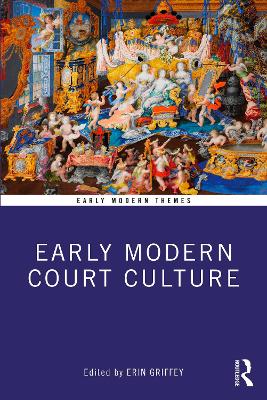 Through a thematic overview of court culture that connects the cultural with the political, confessional, spatial, material and performative, this volume introduces the dynamics of power and culture in the early modern European court.

Exploring the period from 1500 to 1750, Early Modern Court Culture is cross-cultural and interdisciplinary, providing insights into aspects of both community and continuity at courts as well as individual identity, change and difference. Culture is presented as not merely a vehicle for court propaganda in promoting the monarch and the dynasty, but as a site for a complex range of meanings that conferred status and virtue on the patron, maker, court and the wider community of elites. The essays show that the court provided an arena for virtue and virtuosity, intellectual and social play, demonstration of moral authority and performance of social, gendered, confessional and dynastic identity.

Early Modern Court Culture moves from political structures and political players to architectural forms and spatial geographies; ceremonial and ritual observances; visual and material culture; entertainment and knowledge. With 35 contributions on subjects including gardens, dress, scent, dance and tapestries, this volume is a necessary resource for all students and scholars interested in the court in early modern Europe. 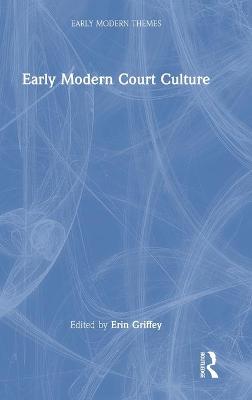 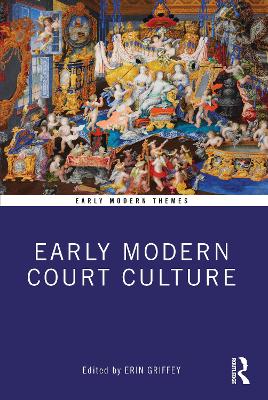 A Preview for this title is currently not available.
More Books By Erin Griffey
View All