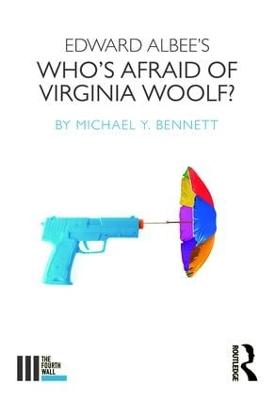 Edward Albee's Who's Afraid of Virginia Woolf? shocked audiences and critics alike with its assault on decorum. At base though, the play is simply a love story: an examination of a long-wedded life, filled with the hopes, dreams, disappointments, and pain that accompany the passing of many years together.

While the ethos of the play is tragicomic, it is the anachronistic, melodramatic secret object-the nonexistent "son"-that upends the audience's sense of theatrical normalcy. The mean and vulgar bile spewed among the characters hides these elements, making it feel like something entirely "new."

As Michael Y. Bennett reveals, the play is the same emperor, just wearing new clothes. In short, it is straight out of the grand tradition of living room drama: Ibsen, Chekhov, Glaspell, Hellmann, O'Neill, Wilder, Miller, Williams, and Albee.

A Preview for this title is currently not available.
More Books By Michael Y. Bennett
View All