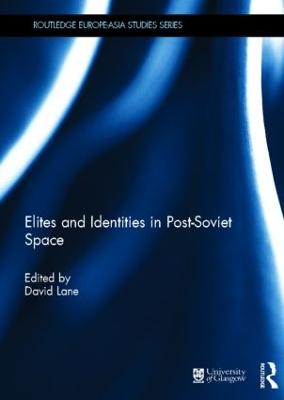 Elites and Identities in Post-Soviet Space

Description - Elites and Identities in Post-Soviet Space by David Lane

The dissolution of the communist system led to the creation of new states and the formation of new concepts of citizenship in the post-Soviet states of Central and Eastern Europe. The formation of national identity also occurred in the context of the process of increasing economic and political globalisation, particularly the widening of the European Union to include the central European post-socialist and Baltic States. Internationally, Russia sought to establish a new identity either as a European or as a Eurasian society and had to accommodate the interests of a wider Russian Diaspora in the 'near abroad'. This book addresses how domestic elites (regional, political and economic) influenced the formation of national identities and the ways in which citizenship has been defined. A second component considers the external dimensions: the ways in which foreign elites influenced either directly or indirectly the concept of identity and the interaction with internal elites. The essays consider the role of the European Union in attempting to form a European identity.
Moreover, the growing internationalisation of economies (privatisation, monetary harmonisation, dependence on trade) also had effects on the kind of 'national identity' sought by the new nation states as well as the defining by them of 'the other'. The collection focuses on the interrelations between social identity, state and citizenship formation, and the role of elites in defining the content of concepts in different post-communist societies. This book was originally published as a special issue of Europe-Asia Studies. 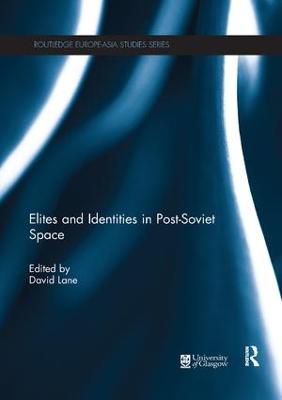 A Preview for this title is currently not available.
More Books By David Lane
View All