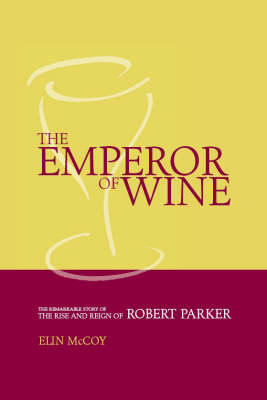 The Emperor of Wine

The Story of the Remarkable Rise and Reign of Robert Parker

Description - The Emperor of Wine by Elin McCoy

This is the first book to chronicle the rise of Robert Parker, the world's most influential and controversial wine critic, who over the last twenty-five years has dominated the international wine world. This is the story of how an American lawyer raised on Coca-Cola caused a revolution in the way wines are made, sold and talked about, around the entire world. Parker's influential bimonthly newsletter ""The Wine Advocate"", with more than 45,000 subscribers in more than 38 countries exerts the single most significant influence on consumers' wine-buying habits and trends across America, Europe and the Far East, and impacts on the style of wine being made in every wine-producing country in the world, from France to Australia. To his legions of fans Parker is a consumer crusader but to his many enemies he is a self appointed wine judge bent on reducing the meaning of wine to a two-digit number with his infamous 100 point system of scoring wines.Parker has been profiled in countless magazines and newspapers around the world and most of his dozen books have been bestsellers. However he sits at the centre of huge controversy. ""The Emperor of Wine"" tackles the myriad questions that swirl about Parker and reveals how he became both worshipped and despised, revered as an infallible palate by some and blamed by others for making the world's wine industry into a single global market, causing prices to skyrocket and shaping the taste of wine to his own preference.Elin McCoy met Robert parker in 1981 and has followed his extraordinary rise ever since. In telling Parker's story she gives readers an unmatched, authoritative insider's view of eccentric personalities, bitter feuds, passions, payoffs and secrets of the wine world. This fascinating portrait of a modern day cultural colossus shows how a world that was once the province of gentleman's clubs and the pastime of an elite has turned into a hobby for the middle class and how one man has revolutionized the way the world thinks about wine.

Other Editions - The Emperor of Wine by Elin McCoy 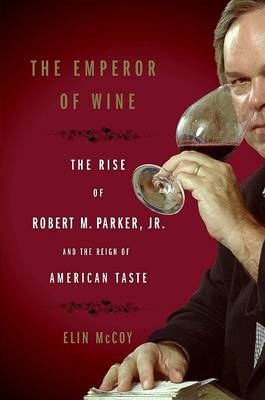 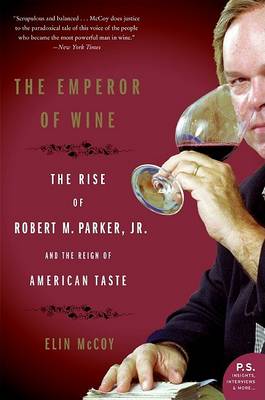 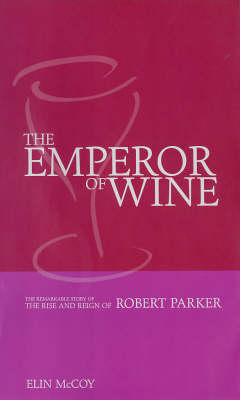 A Preview for this title is currently not available.
More Books By Elin McCoy
View All