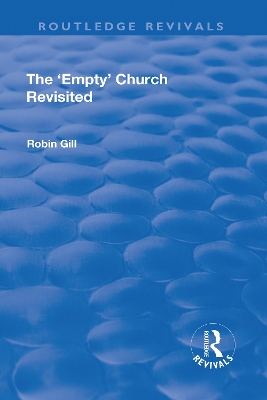 This title was first published in 2003. When did churches start to appear more empty than full - and why? The very physicality of largely empty churches and chapels in Britain plays a powerful role in popular perceptions of 'religion'. Empty churches are frequently cited in the media as evidence of large scale religious decline. The Empty Church Revisited presents a systematic account of British churchgoing patterns over the last two hundred years, uncovering the factors and the statistics behind the considerable process of decline in church attendence. Dispelling as myth the commonly held views that the process of secularization in British culture has led to the decline in churchgoing and resulted in the predominantly empty churches of today, Gill points to physical factors, economics and issues of social space to shed new light on the origins of empty churches. This thoroughly updated edition of Robin Gill's earlier work, The Myth of the Empty Church, presents new data throughout to explore afresh the paradox of church building activity in a context of decline, the patterns of urbanisation followed by sub-urbanisation affecting churches, changes in patterns of worship, and changes within the sociology of religion in the last decade.

Other Editions - The 'Empty' Church Revisited by Robin Gill 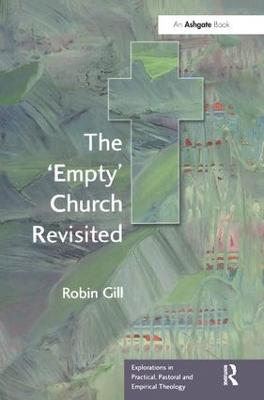 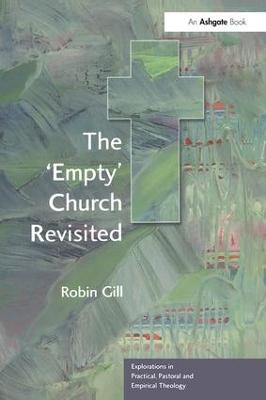 A Preview for this title is currently not available.
More Books By Robin Gill
View All