England Under the Tudors

Description - England Under the Tudors by G.R. Elton

'Anyone who writes about the Tudor century puts his head into a number of untamed lions' mouths.' G.R. Elton, Preface

Geoffrey Elton (1921-1994) was one of the great historians of the Tudor period. England Under the Tudors is his major work and an outstanding history of a crucial and turbulent period in British and European history.

Revised several times since its first publication in 1955, England Under the Tudors charts a historical period that witnessed monumental changes in religion, monarchy, and government - and one that continued to shape British history long after.

Spanning the commencement of Henry VII's reign to the death of Elizabeth I, Elton's magisterial account is populated by many colourful and influential characters, from Cardinal Wolsey, Thomas Cranmer, and Thomas Cromwell to Henry VIII and Mary Queen of Scots. Elton also examines aspects of the Tudor period that had been previously overlooked, such as empire and commonwealth, agriculture and industry, seapower, and the role of the arts and literature.

Other Editions - England Under the Tudors by G.R. Elton 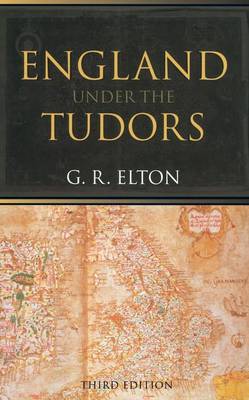 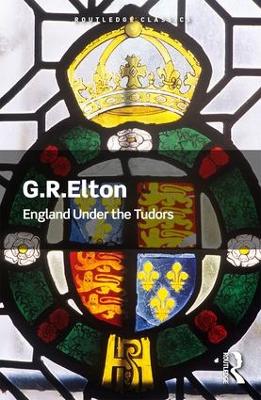 A Preview for this title is currently not available.
More Books By G.R. Elton
View All