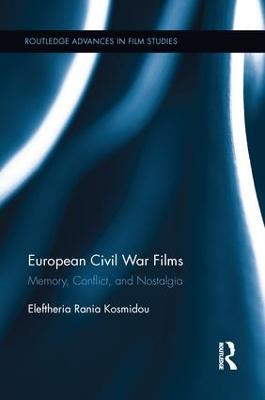 This book examines the ways in which late twentieth-century European cinema deals with the neglected subject of civil war. Exploring a range of films about the Spanish, Irish, former Yugoslavia, and Greek civil wars, this comparative and interdisciplinary study engages with contemporary debates in cultural memory and investigates the ways in which cinematic postmemory is problematic. Many of the films present an idealized past that glosses over the reality of these civil wars, at times producing a nostalgic discourse of loss and longing. Other films engage with the past in a melancholic fashion. These cinematic discourses articulate contemporary concerns, especially the loss of ideology and a utopian political horizon in the aftermath of the collapse of the Soviet bloc in 1989, a date that marks a significant break in European history and an accompanying paradigm shift in European cultural memory. 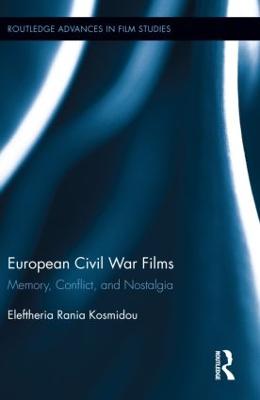 A Preview for this title is currently not available.
More Books By Eleftheria Rania Kosmidou
View All