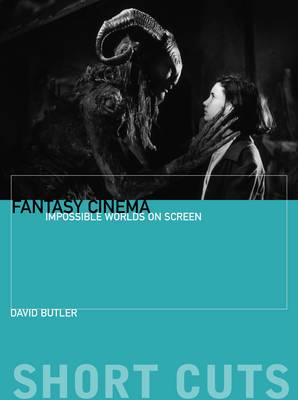 Often dismissed as escapist tales of sword and sorcery or childish fairytales, fantasy is one of the fundamental impulses in filmmaking, a source of some of the most vivid and memorable films ever made. This volume covers the major genres, stylistic approaches, and exponents of cinematic fantasy, from Georges M??li??s, Walt Disney, and Andrei Tarkovsky to such contemporary fantasists as Terry Gilliam and Peter Jackson, and focuses on fantasy's social function and interpretations. Considering the popular and the experimental, subversive desires and reactionary dreams, this book is an engaging introduction to one of cinema's vital energies.

A Preview for this title is currently not available.
More Books By David Butler
View All