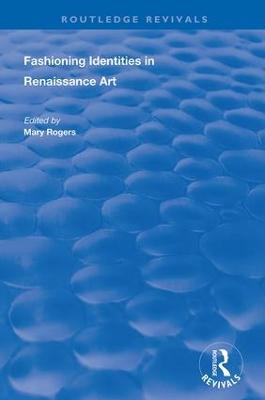 Originally published in 2000. Fashioning Identities analyses some of the different ways in which identities were fashioned in and with art during the Renaissance, taken as meaning the period c.1300-1600. The notion of such a search for new identities, expressed in a variety of new themes, styles and genres, has been all-pervasive in the historical and critical literature dealing with the period, starting with Burckhardt, and it has been given a new impetus by contemporary scholarship using a variety of methodological approaches. The identities involved are those of patrons, for whom artistic patronage was a means of consolidating power, projecting ideologies, acquiring social prestige or building a suitable public persona; and artists, who developed a distinctive manner to fashion their artistic identity, or drew attention to aspects of their artistic personality either in self portraiture, or the style and placing of their signature, or by exploiting a variety of literary forms.

Other Editions - Fashioning Identities in Renaissance Art by Mary Rogers 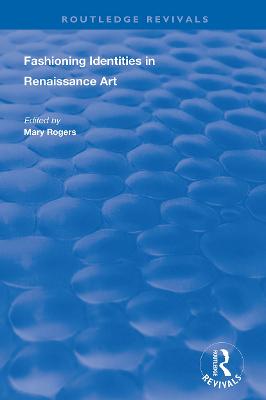 A Preview for this title is currently not available.
More Books By Mary Rogers
View All