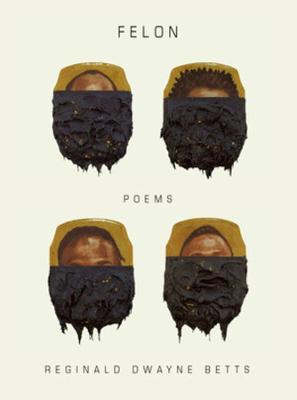 A searing volume by a poet whose work conveys "the visceral effect that prison has on identity" (New York Times).
Felon tells the story of one man in fierce, dazzling poems? canvassing his wide range of emotions and experiences through homelessness, underemployment, love, drug abuse, domestic violence, fatherhood, and grace? and, in doing so, creates a travelogue for an imagined life. Reginald Dwayne Betts confronts the funk of postincarceration existence and examines prison not as a static space, but as a force that enacts pressure throughout a person's life. Challenging the complexities of language, Betts animates what it means to be a "felon."
From "Night"
What she tells me: prison killed you
my love, killed you so dead that you're not
here now, you're never here, you're always. 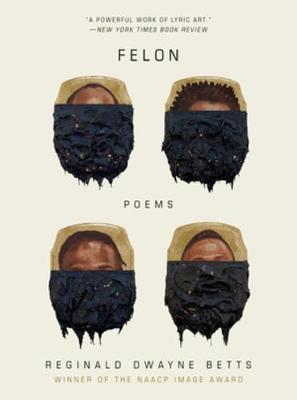 A Preview for this title is currently not available.
More Books By Reginald Dwayne Betts
View All