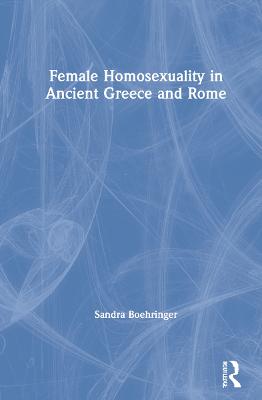 This groundbreaking study, among the earliest syntheses on female homosexuality throughout Antiquity, explores the topic with careful reference to ancient concepts and views, drawing fully on the existing visual and written record including literary, philosophical, and scientific documents.

Now available in English for the first time, Female Homosexuality in Ancient Greece and Rome includes a preface by David Halperin. This book will be of value to students and scholars of ancient sexuality and gender, and to anyone interested in histories and theories of sexuality. 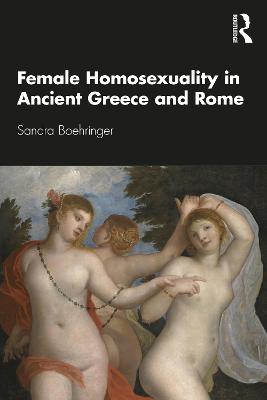 A Preview for this title is currently not available.
More Books By Sandra Boehringer
View All