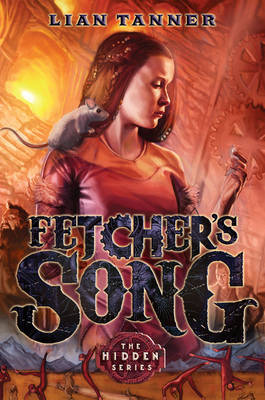 The verses dried up in Gwin's mouth. Papa put down his fiddle. Nat looked defiant, though he was trembling, too.

One by one, three mountain men stepped off the rope ladder and into the cave.

Gwin is a Fetcher. With her papa and twin brother, Nat, she travels West Norn, bringing joy to its downtrodden people through song and story. But ever since Mama died, it's been hard to keep the joy alive.

Proud and defiant, Fetchers have always been hunted by the Devouts for preserving the old ways. So when devious Brother Poosk captures Papa, Gwin must rescue him - whatever the cost.

Meanwhile, the Oyster's crew and the Sunkers lay siege to the Citadel. But without their Sleeping Captain, can they ever win against the ruthless Devouts? Can Petrel, Fin, Sharkey and Rain ever bring light back to such a dark world?

Other Editions - Fetcher'S Song: the Hidden Series 3 by Lian Tanner 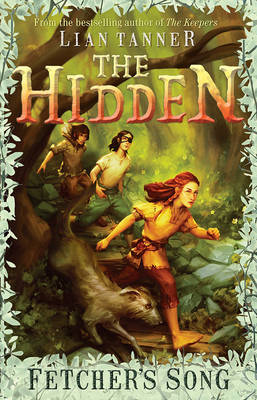