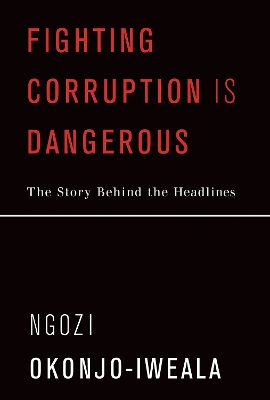 The Story Behind the Headlines

A frontline account of how to fight corruption, from Nigeria's former finance minister Ngozi Okonjo-Iweala.In Fighting Corruption Is Dangerous, Ngozi Okonjo-Iweala has written a primer for those working to root out corruption and disrupt vested interests. Drawing on her experience as Nigeria's finance minister and that of her team, she describes dangers, pitfalls, and successes in fighting corruption. She provides practical lessons learned and tells how anti-corruption advocates need to equip themselves. Okonjo-Iweala details the numerous ways in which corruption can divert resources away from development, rewarding the unscrupulous and depriving poor people of services.Okonjo-Iweala discovered just how dangerous fighting corruption could be when her 83-year-old mother was kidnapped in 2012 by forces who objected to some of the government's efforts at reforms led by Okonjo-Iweala-in particular a crackdown on fraudulent claims for oil subsidy payments, a huge drain on the country's finances. The kidnappers' first demand was that Okonjo-Iweala resign from her position on live television and leave the country. Okonjo-Iweala did not resign, her mother escaped, and the program of economic reforms continued. "Telling my story is risky," Okonjo-Iweala writes. "But not telling it is also dangerous." Her book ultimately leaves us with hope, showing that victories are possible in the fight against corruption.

Other Editions - Fighting Corruption Is Dangerous by Ngozi Okonjo-Iweala 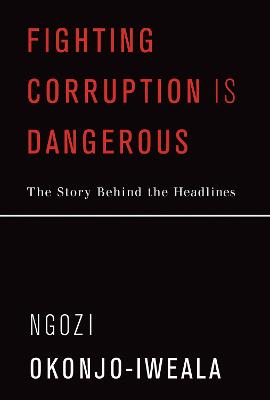