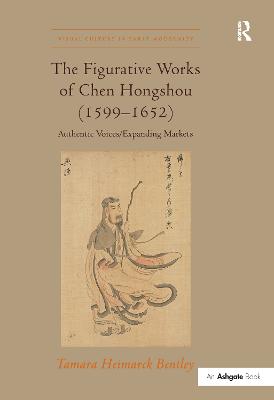 Despite the importance of Chen Hongshou (1599-1652) as an artist and scholar of the Ming period, until now no full length study in English has focused on his work. Author Tamara H. Bentley takes a broadly interdisciplinary approach, treating Chen's oeuvre in relation to literary themes and economic changes, and linking these larger concerns to visual analyses. Considering Chen's paintings and prints alongside Chen's romance drama commentaries and prefaces and his collected writings (particularly poetry), Bentley sheds new light not only on Chen, but also on an important cultural moment in the first half of the seventeenth century. Through analysis of Chen's figure paintings and print designs, Bentley examines the artist's engagement with the values of "authenticity" and "emotion," which were part of a larger discourse stressing idiosyncrasy, the individual voice, and vernacular literature. She contrasts these values with the commercial aspects of his production, geared at an expanding art market of well-to-do buyers, excavating the apparent contradiction inherent in the two pursuits. In the end, she suggests, the emphasis on the "authentic" voice was marketed to a broad field of anonymous buyers. Though her primary focus is on Chen Hongshou, Bentley's investigation ultimately concerns not only this individual artist, but also the effect of early modern changes on an artist's mode of working and his self-image, in the West as well as the East. The study touches upon expanding international trade and the rise of middle class art markets (including print markets), not only in China but also in the Dutch Republic in circa 1630-1650. Bentley investigates the specific rhetoric of different categories of images, including Chen's non-literal figurative works; literal commemorative portraits; his printed romance-drama illustrations; and his printed playing cards. Bentley's investigation takes in issues of studio practice (including various types of image replicati 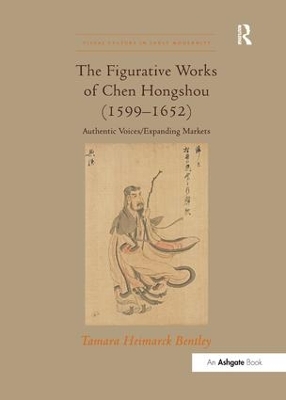 A Preview for this title is currently not available.
More Books By Tamara Heimarck Bentley
View All